Now that I have your attention... 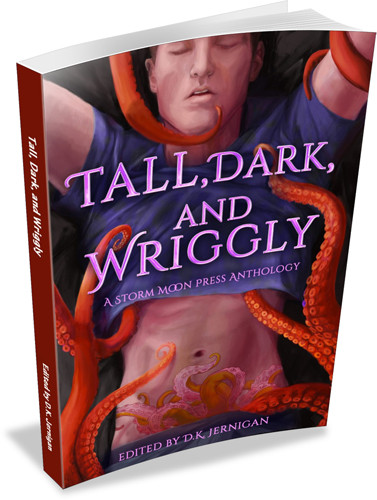 Niall is a Netrunner also known as the Timberwolf, fierce and cunning in his information raids. But when he's captured in the real world by tech giant Erik, also known as The Wheelman, Niall is Chained to the Wheel in real space and used for Erik's pleasure in the Net. And when Erik comes to test him, it will be with the awe-inspiring lower body of an octopus and a mingling of pain and pleasure that Niall no longer wants to escape.


It's set in the same universe as these: 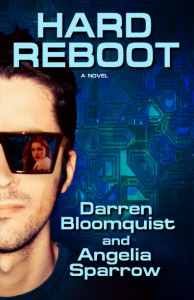 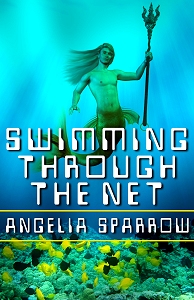 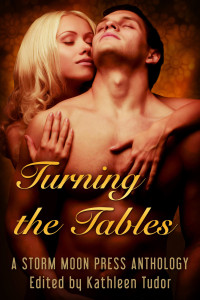 But instead of Sean and Caitlin, or Zara and Gemini, this one is Niall and the Wheelman.

And like so many stories, it was inspired by this picture

And no, I'm not kidding about the werewolf and merman aspects...

Erik laughed. “Oh, little one, you've taken to your place so well.” He kissed Niall's temple and surrounded him with the mantle and his arms.

“Beta wolf, Master,” Niall said as he leaned his head against Erik's magnificently broad chest, resting in the full body hug. “I always show belly for an alpha.”

“Bit of a slut too, as I hear it. There have been a great many alphas you've lifted your tail for, am I wrong?”

Niall shook his head. “There have been a number, Master.” He'd lost count before he was twenty. Pretty, big-eyed boys could always find lovers, especially the kind who could pay for things like meals out, and occasional goodies. He was no whore, but he didn't say no to presents or dates, either. And dating up was just smart. Now, he'd reached the very top. Irony abounded.

Erik just chuckled. “From here on, that number is one. Unless I say otherwise.”

“Of course.” Niall flicked his tongue over one of Erik's nipples, knowing they were very sensitive. Erik shivered.

“Ambitious little slut. Let's see just how you like it, then.”

Erik let go of him and the octopus avatar grew until the tentacles were as thick as Niall's thigh at the base and twice as long as he was. The beak released his cock and Erick shoved him well away, the better to watch, Niall figured.

“That's a lovely picture. Wolf imprisoned. No, Wolf ensnared, I think. Go ahead, sweetness, change for me. I've seen the werewolf avatar. Use it.”

Niall hung in the tentacles that held him spread-eagle and concentrated. He almost never changed avatars without a device, so this was uncomfortable. He remembered how he looked and yelped as he shifted into the hulking, hairy, bipedal wolfman.
Posted by Angelia Sparrow at 10:54 AM