Talking about the Clean Reader app

http://www.cleanreaderapp.com/ is a piece of work that censors your ebooks for you. Comers in three levels, "Clean. cleaner and squeaky clean."

So I downloaded it to see what it would do to my work. After all, shouldn't knock it until you try it.

So if any of you delicate fainting flowers who get your knickers knotted over the slightest four letter word are still reading my hardcore, gay science fiction and fantasy, here's how it looks.


Well foo. I got it all downloaded and now I can't figure out how to import my books into it.


For the Record, Nikolai Revenant contains:
2 uses of damn
1 of damned ("Some men were worth being damned for.")
8 hells, 2 as an actual place name
29 fucks: 7 uses as interjection,  15 verb,  6 adjective and 1 noun.
3 shits
3 bastard, one used to describe illegitimate children
5 balls, only 1 as a metaphor
4 of bitch

57 uses in 245 pages.  23 of them used properly and not as swearing.
(I'm not even counting cock and ass. those are only used as body parts)

I'm a fan of properly-used vulgarity. Few of my characters use profanity. They are either entirely too religious or not religious enough to swear by a deity.


So if you can handle
“Strip,” came Ligatos' soft command, and Nick stopped his hand from going to his own buttons when he realized Ligatos had not directed it at him. “Hands behind your back, on your knees on the bed, facing me.”

Nick ducked past the doorway, trying to be invisible. He pressed against the wall on the far side of it, and listened to David beg for a blindfold, then the sound of leather on skin and a yelp. He didn’t want to look.

When he finally mustered the courage to steal a glimpse, he saw David flat on his back, blindfolded, hands beneath him, and weighted clamps on his nipples. Nick felt his cock go hard, although he could only see to David's waist. David bit his lips shut, clearly trying to stifle his whimpering. Ligatos stepped to his side, stripping out of his own clothing, concentrating entirely on the man in his bed. He watched as Ligatos straddled his teacher’s chest, and then fled to the front room.

I feel you should be able to handle

He couldn’t concentrate on the Italian. The shrieks, screams and moans from the bedroom distracted him. He found himself imagining what was happening and getting hard. He imagined it happening to him, pretended it was his voice saying “Fuck me, darling. Please?” instead of David’s. He didn’t dare rub off. He just sat, miserably hard, in Ligatos’ chair, smelling his Sir all around him, and wishing.


But, at base, if you want the Clean Reader, go for it. If you've paid for my book, I don't care what you do with it. Read it. Throw it across the room. Forget it on a shelf. I got the money.

Hells, you can make a Christmas angel out of it for all I care. 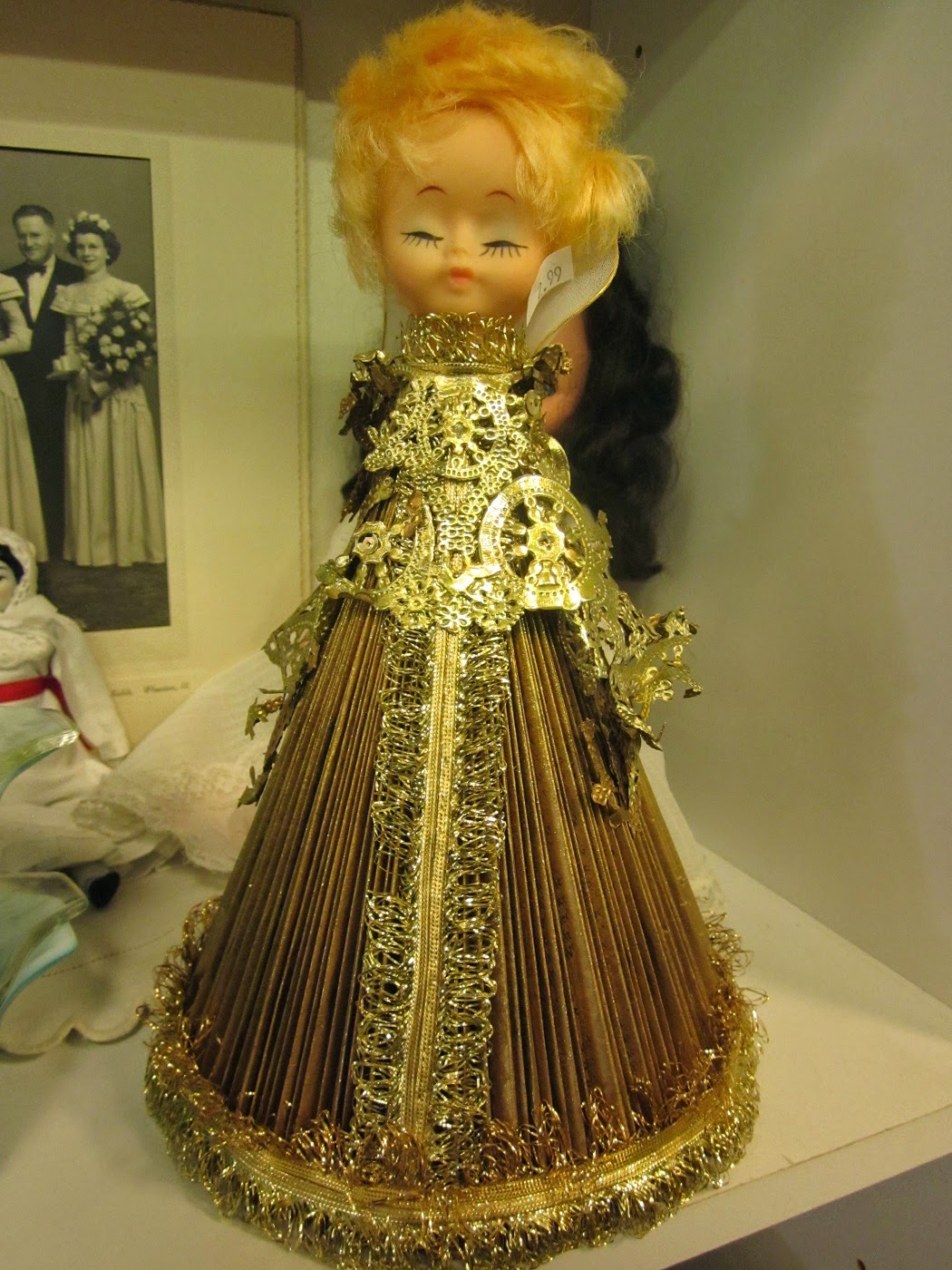 Posted by Angelia Sparrow at 2:59 PM