Pets came up today in a discussion and I got to thinking about how seldom I write them.

Edward Kilsby, (another T muse) in Curse of the Pharoah's Manicurists has a pack of foxhounds and enjoys their company. He also has two horses, Oscar and Jamilla. Oscar is his horse, a temperamental stallion and Jamilla is a more placid mare. Charlie can hand

Ruvane Delkroy, in "For Love of Etarin" has a kitkin. These are domestic felines that remain kittenish their whole lives. We joke that it's the brains of the outfit, but there is some evidence that Furball may be sentient.

I have a gunslinger who has a riding bird in Adventuresses.

There was talk of a sequel to Shell-shocked and a tripod kitten for the boys.

That's it. Most of my novel characters don't have pets of any sort.


In the Eight Thrones 'verse, James Ligatos does not allow pets. He's a cynophobe, terrified of dogs. He's also semi-observantly Jewish, so typical household pets are not allowed in his home.

David would have an obnoxious floofy cat, and spoil it rotten. And lecture it about bad behavior. Instead he collects replicas of David statues and Mapplethorpe prints. 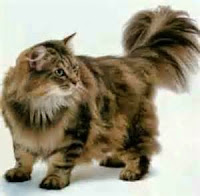 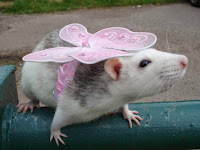 Valerio might have a doberman, who looks utterly fierce, and can be, but really thinks he's a big lap dog. Because a doberman is a working breed and needs a lot of activity to be happy, he and Val would go for runs every day along the river front 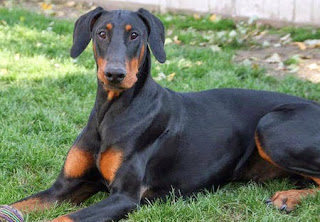 Nick understand he IS a pet and wouldn't want one.


Posted by Angelia Sparrow at 6:48 PM