Visualizing your novel, or Ways to Use Pinterest for your writing.

We're visual creatures. Writing a book is all about capturing what we're seeing in the mind's eye and putting it into words so the next person can see it too.

Some people go overboard with description, because they want there to be no ambiguity at all. The reader must see the exact shade of the character's eyes, know precisely how many bricks are in the wall and be aware of what every appendage of every being in every scene is doing.

Some people, myself included, are sparse with description. We're impressionists, not drafters, to use artistic terms. We assume our readers have mental sets marked "interior: bad mental hospital" or "exterior: decaying southern mansion." The latter differs, of course, from "exterior: haunted castle" and "exterior: creepy Victorian house." So, with a few necessary pen strokes, we fill in the needed details on the set pieces. 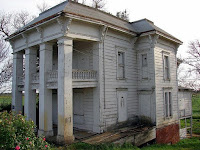 You get the idea. Some things are different, but two stories, columns, squarish, the whole ball of wax.

But how do we assemble our own set pieces?
We're fortunate to have Pinterest. The site's been up and running for 3 years and I find it extremely useful for visualizing my fictional worlds

How to get the most out of Pinterest for novel planning.


Create a board just for your novel or its universe. I call mine things like "Writing: 1920s Paranormal" or "Writing: the Cyber'Verse." So now you have a board. Think like a reporter: Who? What? When? Where?  (the Why and How are the novel itself)

Mentally cast your novel. This means assigning roles to various actors, living or dead, good or bad. Think about who you would want for your main character, who for the villain? Is he suave or rugged? Is she plain or vapid or austerely beautiful?

For instance, a year ago, I wrote a post called "Historical casting," imagining who would play each of several characters from my Nikolai'verse in various eras: Modern (early 2000s), the 1960s and the 1930s.

If you were making a movie, who would you want saying the lines you have put in your characters' mouths?

When you pin pictures of these people, add  a little about the character. A quote, a description. Be sure to say something like "Muse/Playerbase/Inspiration is [Actor's Name]"

Here's a sample pin from one of my boards. The picture, a listing of who it is, a quote from the book and the actor name. 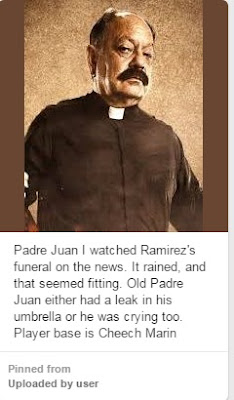 Many times, objects are important in the universe as well as the people. Rings of power, swords of destiny, stolen data tapes, all of that.

Think about the things your characters use: cars, weapons, clothes, anything. 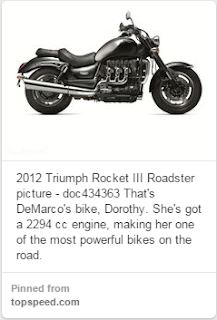 I did my homework on large motorcycles before selecting this one for a secondary character. DeMarco leads a group of biker mages, and has to show he is big and bad enough to do so. The Triumphs are some of the most powerful bikes on the road, and this one is top of the line. And it gives me a visual for when I think of him on Dorothy (his bike is named for Dorothy Dandridge).

Or also, links to useful articles. Eight Thrones is set in 2080-2090. This links to predictions of what the weather will become by then. 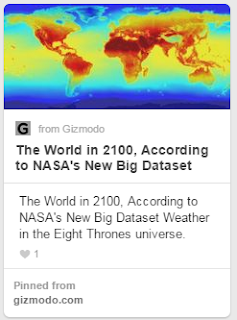 Time is a powerful thing. They influence everything from your characters' behavior to speech patterns to their very names. Knowing When your characters are from is as important as knowing where.

Pictures from the period, clothing of the period. if you can find your player bases in a movie from the era, it helps the visualizing a whole lot. 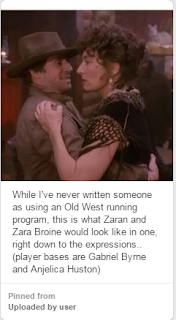 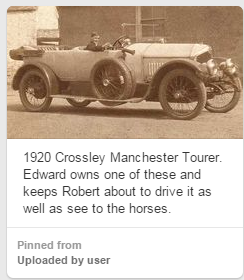 Location. Setting. These can play a minimal role or a vital one. Knowing your locations is important.
Sometimes, you can shoot your own photos, especially if they are places you know: 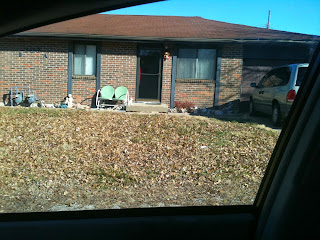 Nick Harper's Duplex from Alive on the Inside. 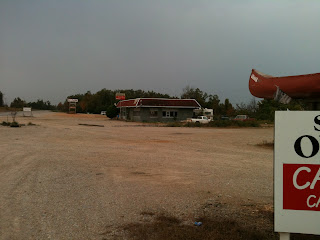 The Restaurant that opens Power in the Blood.

But a good location pin tells you the place, and its significance to your universe 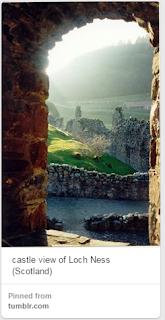 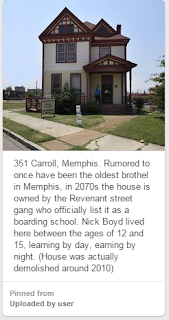 The Loch Ness pin is gorgeous, but there is nothing to tell me why I pinned it on the DJ'Verse board. (Our hero's mum lives in a village just north of the Loch)

The 351 Carroll pin has a good pic, some history, how it connects to the universe, and the facts about the place.

There are all sorts of ways to use Pinterest.
I have music, screen shots from movies to remind why I cast a certain actor in a certain role, music videos.

But the best thing of all to put on your inspiration board? 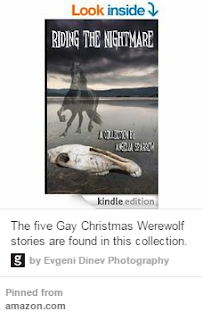 Go forth and happy pinning!

Posted by Angelia Sparrow at 2:00 PM