One more time, for the people in the back...

We are born male and female. We become men and women.

These tiny haploids reside quietly until a pregnancy happens. Then they combine. XX for a girl, XY for a boy are the most usual combinations. XO, XXY, XYY, and other permutations happen, but are not always viable.

Gender is determined by society. And it starts with gender reveal parties from the ultrasound. Pink for a girl, blue for a boy. Flowers and butterflies or trucks and boats on the clothes. Toys, language, and everything condition the child to perform the role their genitalia dictated at birth.

There was a trend to gender neutral childhoods in the 70s and early 90s alike. Both of these were met with strongly gendered backlash and even more emphasis on frilly femininity and macho masculinity.  In  2015, Target quit labeling toys by gender. The outcry was ferocious.

Gender is a performance.
It varies from society to society, from era to era.
What is manly in one place and time 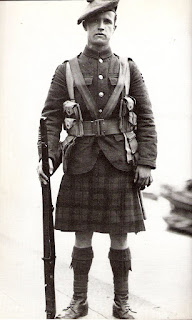 is disparaged by other of the same time. The soldier above was what the soldiers below called "a lady from hell." (the kilted units took it on as a mark of pride) 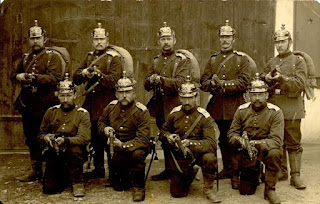 Yet there is nothing feminine about him or about these men, save the lack of trousers 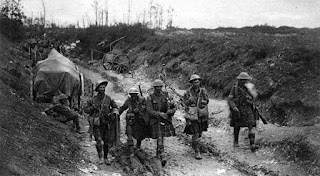 When Katherine Hepburn wore pants in her films, it was considered racy and daring.  Nowadays, skirts are seldom seen in public because they are impractical for the active lives most women lead. 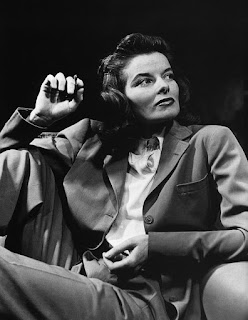 Gender performance changes over time, over region and over class.

200 years apart, roughly. All of these aristocrats are considered fashionable and very masculine. 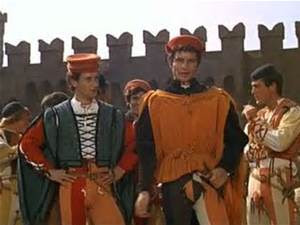 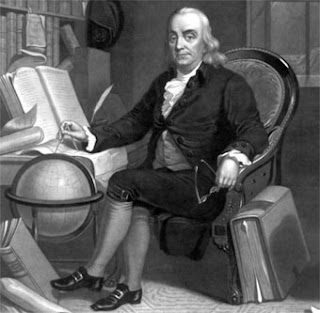 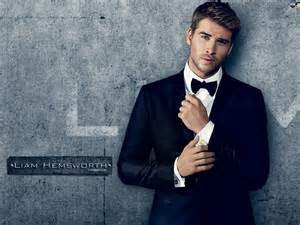 Gender and sex are not the same. Gender is the performance. Not everyone's performance will match their assigned sex. 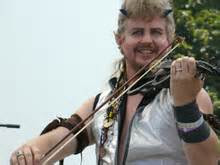 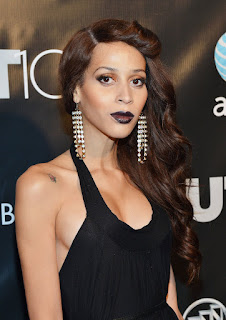 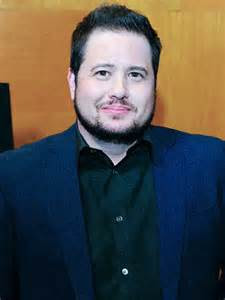 Not everyone has passing privilege, as the three public figures above do. Most transwomen must undergo a great deal of work to alter their features. Some choose not to.


Sex is what is in your pants.
Gender is how you present yourself to the world.
And lately, more and more people are choosing to give no performance at all.
Posted by Angelia Sparrow at 9:33 AM No comments:

So the Fall Death March begins

The Carpenter's Wyfe has been working hard to get things ready. We're quite excited about this.

Sept 2-4, Mephit Furmeet. This is the penultimate outing for Inkstained Succubus and the last chance for Memphis folks to pick up the books!

Oct. 13-16, Festival of Souls. I can't handle this pagan festival, but my staff will be there with the booth.

And it's going to roll by fast!
Posted by Angelia Sparrow at 2:00 PM No comments:

Kansas City SCA/RenFest folks! Is anyone free the weekend of Sept 24-25?
The Carpenter's Wyfe will be blowing into the Renaissance Festival on the Tradewinds for a single weekend. However Rhys Belthir may not be able to make it and I am looking for a shop assistant.
Admission, food and drink, and a motel room if you live too far from Bonner Springs. Also compensation in kind (merchandise). Must have own garb of appropriate period.
Posted by Angelia Sparrow at 11:33 PM No comments:

Dramatis Personae, or my life has a superb cast, but I can't figure out the plot

Hello! And welcome to the new folks or the old folks who just haven't wanted to ask.We're talking about who is who in this ongoing soap-opera of a journal (14 years and counting!)I'm Angel, your host. I am a grouchy old witch-byke with strong liberal feminist leanings. I work for Action link, mostly training Sears employees, and for Michael's crafts, as a cashier (I'm going to be training as a framer) I'm an old school geek-chick, a former trucker, former university library paraprofessional, former writer and former casino worker. I failed out of the nuclear engineering program and took an English degree. I wrote 16 novels 92 short stories, 3 children's books and published with half a dozen houses. I am a crafter. I am a Hellenic pagan in service to Hermes and Hera.Mudd is my husband, Richard. We've been married for 27 years (as of this coming Friday). He's brilliant. He's got a master's in Physics and a math minor. He teaches high school science and is president of the local PFLAG.We have 4 kids:Bun, Victoria, 24, who is a camera model and dancer.Obi, Christopher, 21, who is closing in on his sergeant promotion in the Army.Jonner, Jonathan, 18, who is headed off to college as a chem major in 3 weeksDollface or Oli or Ollie. Olivia, 16, who starts high school and is doing a double program with the local community college, as a welder.Here's where it gets interesting. I not only have a family, I have a household. I am the dominant alpha female of the pack, and Crone of the grove. I stand like the mountain between my people and trouble.My peoples:Gabriel Belthir-Rodgers. My junior husband. We got married accidentally last Festival of Souls by walking the Labyrinth together. This suited us both so we just went with it.Kevin, Gabriel's legal husband. They got married at Frolicon 2015. I helped officiate. Cat. Cat is complicated. She is my on-again/off-again girlfriend. She is the wife of one of the personalities that lives in Angel's head. She is Gabriel and Kevin's ex. She is a people I am responsible for.777Finn. Finn is Gabriel's slave boy. He kind of comes as a package deal with Gabriel.
Gwen and Sarah. They are Gabriel's schmoops, and I like them a great deal. They mean enough to be included under the "my people" umbrella. Gwen in particular makes me all protective.Extra kids:I acquire these in phases, with each of the kids. They always have friends who need an extra mom.Tabitha and Bradley, friends of my older two. I have taken tearful late night phone calls, given advice, and offered endless comfort to both.Alex needed a place to stay when booted out.Brandon just needs an extra mom, the kind who gets him as a gay kid.Imani needed support and a hand back on his feet.Cameron needs a place where he can be himself.Jamie, who dated Victoria and discovered my oldest is a psycho. But she also got us Tribble and stays in touch.And more I'm sure I missed (I'm tired)On my extended family:My Dad is 71, has fought cancer and won and is doing his best to keep going. He's buried two ex-wives and his surviving ex is incarcerated. (tax issues)Mom lost her battle with leukemia in December 2014. She buried her last husband and two ex-husbands (my dad and Wicked Stepfather) showed for her funeral. The third could not be reached. (not that we tried)I have two bio sisters:Jennifer is my half sister on Dad's side. We are very similar, despite being raised apart. She has never married but does the Cool Auntie thing. She has her BA and works for a lumber company.Brenda is my half sister on Mom's side. We are very different. Her ex is putting her through hell, trying to bankrupt her with endless court proceedings and take away their youngest daughter, who doesn't want to live with him. She has an MBA and works two jobs.Sherrie is my step sister from Mom's second marriage. She is a real estate agent, and has grandkids. She also has a sister of whom i do not speak.


Hopefully this clears things up a little.
Posted by Angelia Sparrow at 2:00 PM No comments: